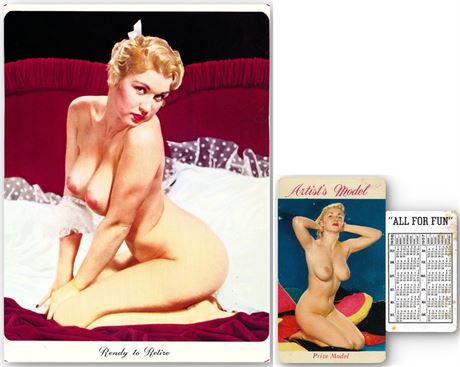 Payment Instructions
PayPal only at this time
Details
Description