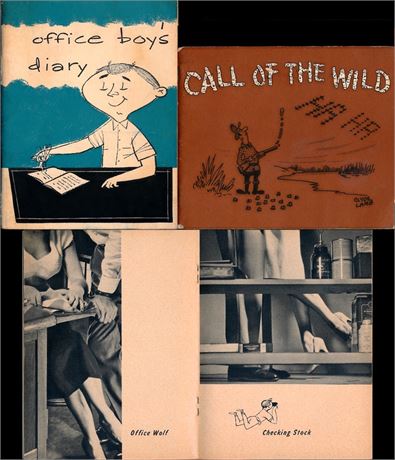 Pilot was founded 1940s (presumed), produced this style of advertising 1950s, & by 1970s was failing; new ownership 1980s, still running to date. Over the years, many advertising items were produced, either as premiums or gifts, including toy trucks, replica police badges, pins, matchbooks,  Trucker forums reminisce about the owner, R.Y. Sharp, among other topics.