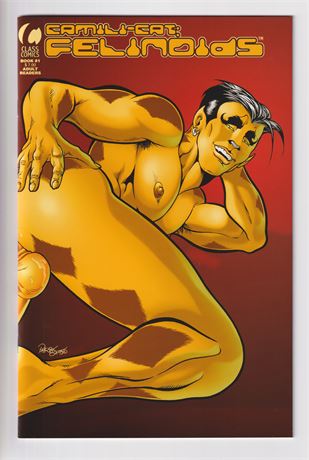 In this first chapter, Cam learns of a planet which is rumored to be home to a few surviving Felinoids. He quickly makes his way to this planet where he soon discovers that there are indeed Felinoids living there, but also dangers which could cost him all of his 9 lives.